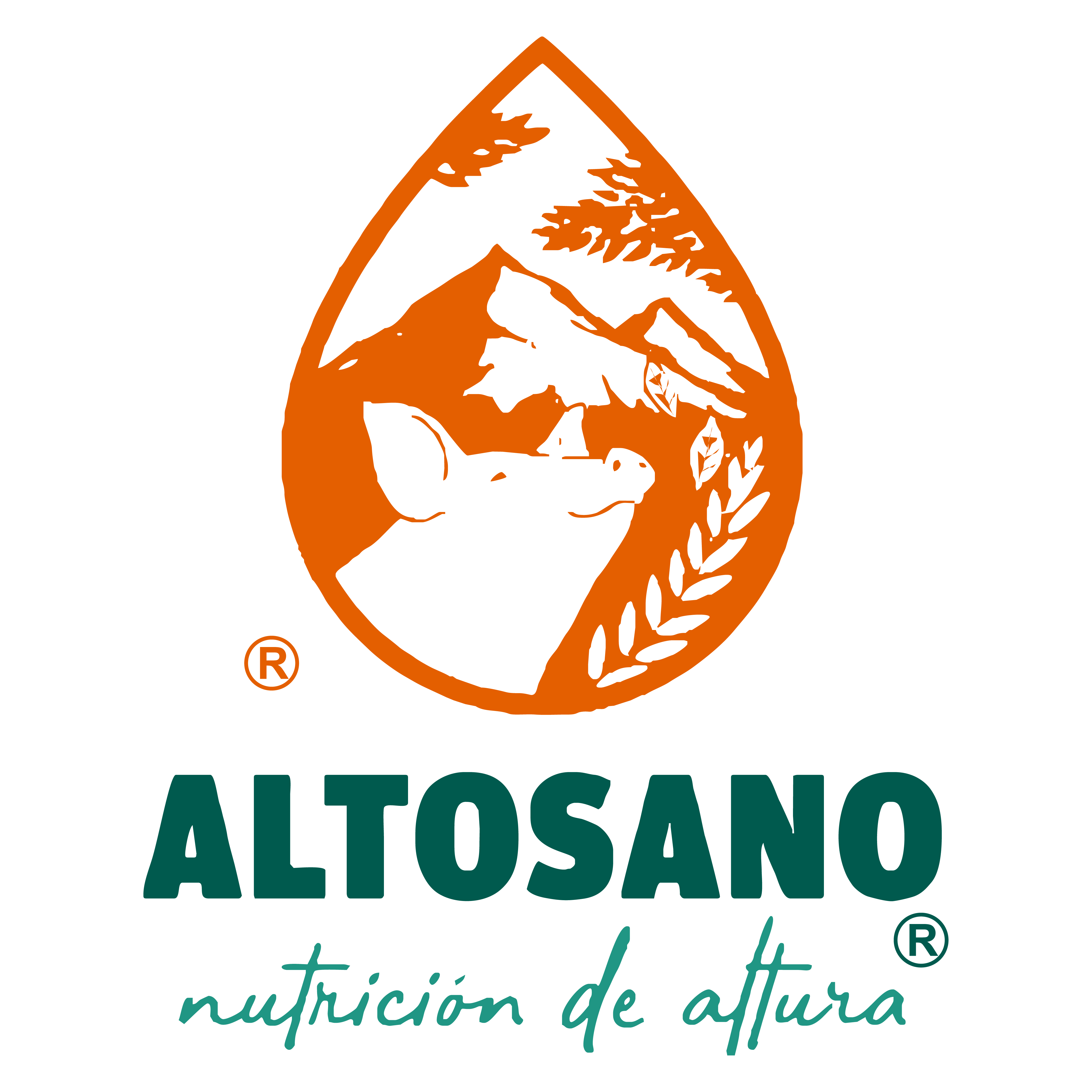 GCM is one of the largest integrated hog producer of Mexico with more than 90,000 sows in production. Currently, GCM is in an expansion process to reach a total of 140,000 sows by the end of 2023. GCM was founded in 1993 as a joint venture between Agroindustrias Unidas de México, S.A. de C.V. and Smithfield, Inc, the largest integrated pork company in the world. In February of 2019, GCM opened its state-of-the-art slaughter plant, which is equipped with the highest technology in the world.

The installed capacity for this plant is 600 pigs per hour and eventually will be able to process 10,000 heads per day. All of the pig supply comes from its own farms, assuring complete traceability from genetics to feed manufacturing, farm management, animal welfare, health, hog transportation and plant processing, thus our system allows us to have traceability from the farm to the box.

GCM is the only pork producer in Mexico that has been certified for ISO14001-2015 and ISO22000, ISO50001, Good Manufacturing Practices, Clean Industry, and UN Global Compact member. Also, GCM is the first hog producer to have 100% of its sow farms with group housing in late gestation. GCM has endeavored in clean energy generation as it has invested in plants fueled with natural gas and methane captured from our lagoons to produce more than 9.0 MWh.

Fill this form and our partners will contact you as soon as possible. 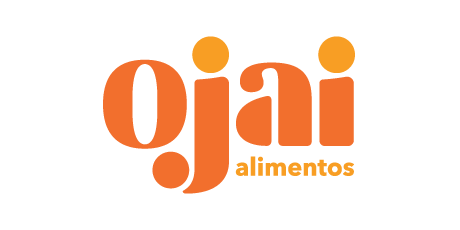 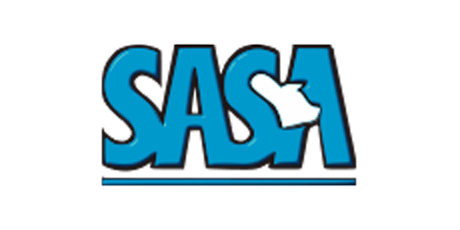