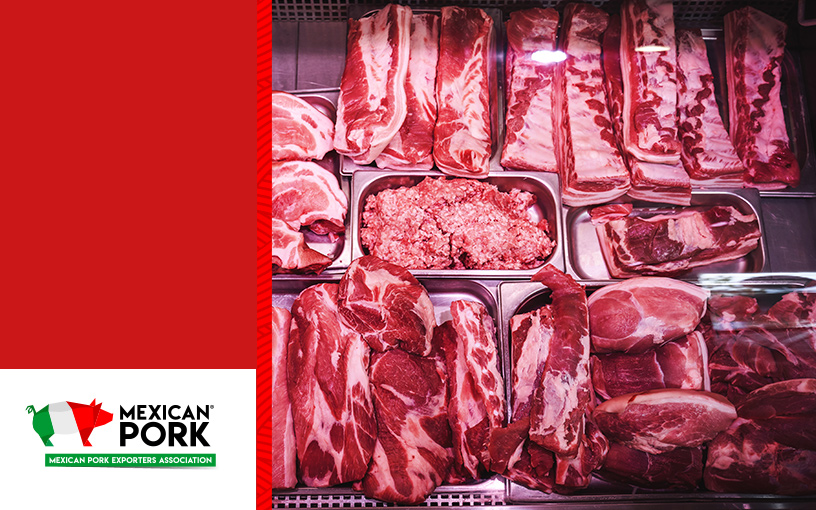 China’s pork output fell in 2020, but recovered sharply from the year before as government support and industry investment helped revive a sector ravaged by disease in 2019, official data showed on Monday.

But strong policy support and incentives unleashed in the third quarter of 2019 have triggered huge investment in the rebuilding of the herd, with more than 200 billion yuan ($30.87 billion) pumped into new farms..

China slaughtered 527.04 million hogs in 2020, the data showed, down 3.2% from the same period a year earlier. Output in the final quarter of 2020 jumped to 13 million tonnes, according to Reuters calculations based on the data, up 21% on the same quarter a year ago when it produced 10.74 million tonnes.

It also surged from the 8.4 million tonnes in the third quarter. China’s pig herd rose to 406.5 million heads at the end of December, from 370.39 million at the end of September.